Discover the World & Find Yourself

The quest for knowledge as we open our hearts and minds to new experiences can transform us. As we see the world through the eyes of others, the communities we visit and touch are also transformed. This cycle of positive change is at the heart of every Learning Journeys experience.

Learning Journeys is designed to nurture that ember of curiosity inside you into a flame of life-long discovery. Continued learning ensures continued growth, whether pursuing any number of interests that intrigue you or a passion you have honed over the years.

Truly, the world is your classroom. Exploring the rich and varied cultures of the destinations you visit multiplies the value of your educational pursuits, and the exploration of yourself. The journey itself – to a new place and new you – is what truly matters.

Through reflection, we bring learning to life. Pausing from the chaos of our daily lives allows us to sort through experiences to create meaning, from which we learn more deeply about ourselves. Understanding what truly moves us leads to rich and profound actions that shape our lives.

The World is Your Classroom:Learning Journeys offers travel programs with curriculums – or itineraries – designed to match your interests. Your road to self-discovery will take you beyond the travel experience itself, ultimately uncovering your pathway to life-long learning. At the completion of your program, you will receive a Certificate of Learning that officially documents the skills you’ve acquired.

Explore an Interest: Delve into a pastime or activity that intrigues you as you develop a new skill or hobby. These programs are your gateway to learn more about a destination and yourself.

Pursue a Passion: In-depth educational sessions with native connoisseurs, tastemakers, and experts can lead to a profound understanding of new cultures while evolving a favorite pastime into an expertise. 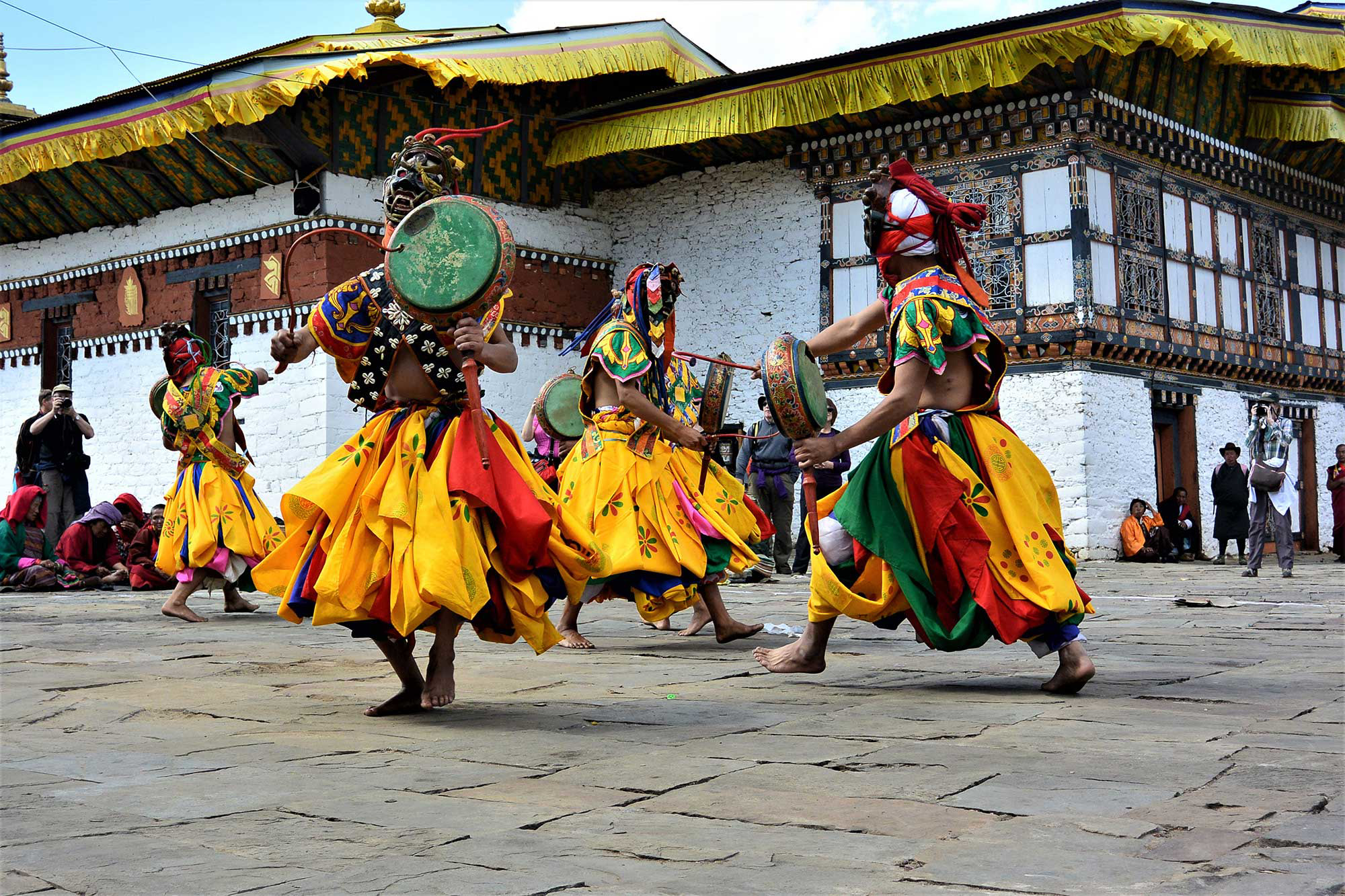 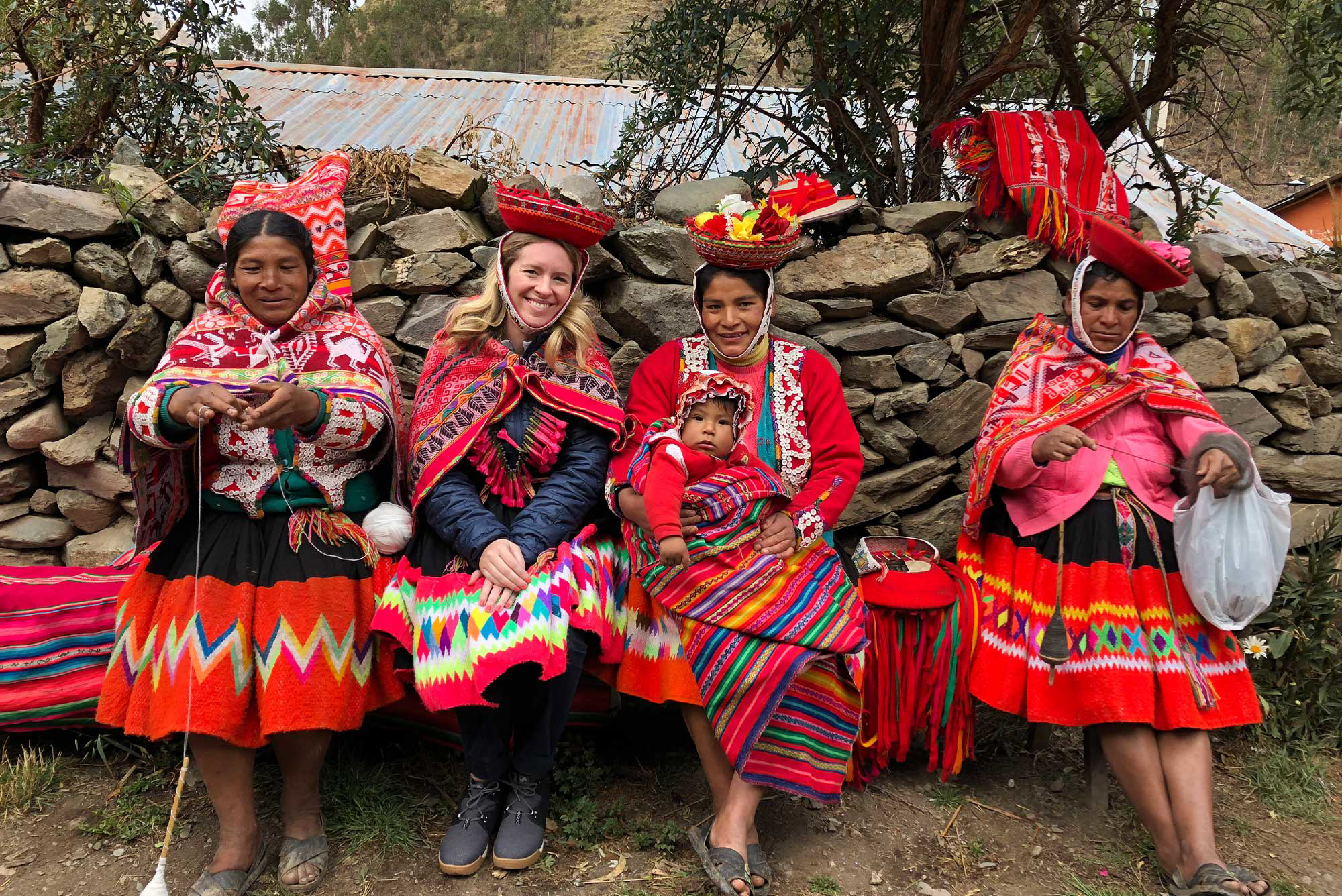 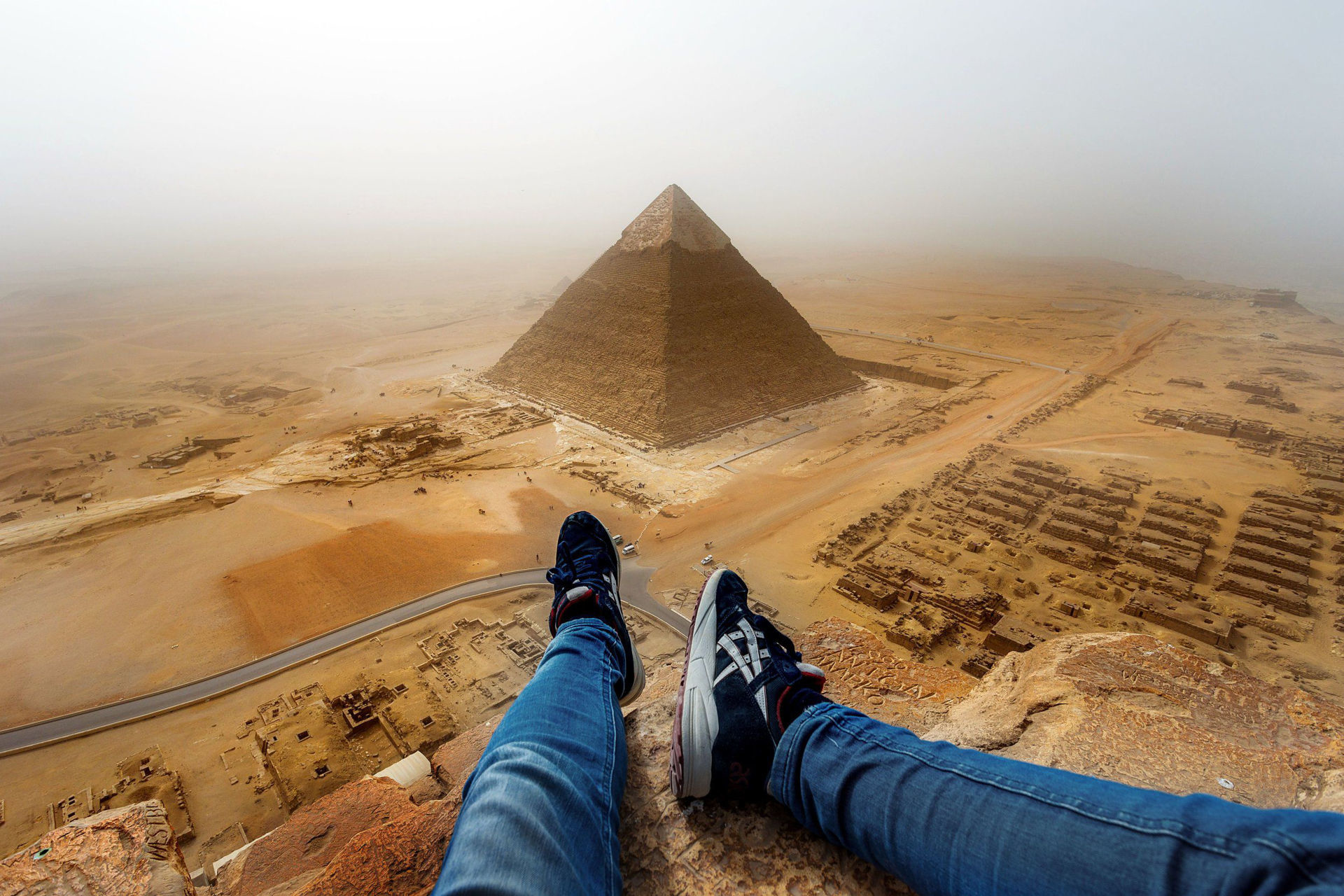 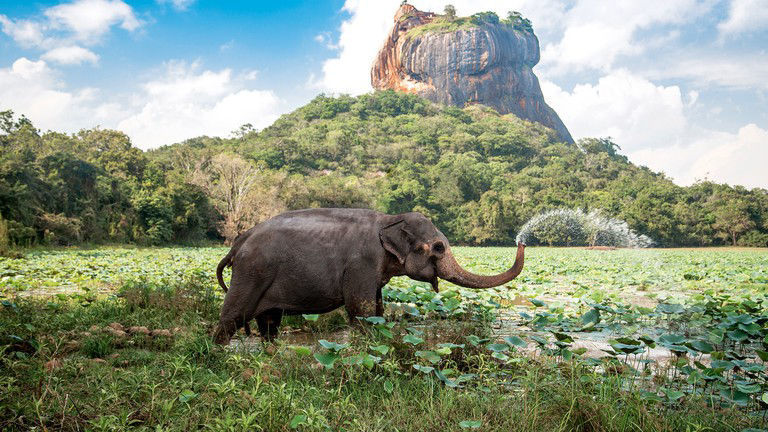 Bhutan: Learn The Lifestyle of Happiness

Revered as the ‘Land of the Thunder Dragon’ or 'Druk Yul,' Bhutan is regarded as a rare, lasting ‘Shangri-La,' celebrated by its remoteness in the Himalayan region and featuring spectacular mountain terrain, varied flora and fauna and uniquely ancient Buddhist monasteries and culture.

This country of rolling hills and towering crags certainly exudes charm. The mountains are mag-nificent, the forests are dense, the people are delightful, the air is pure, the architecture inspiring, the religion exciting, and the art superb. Like timeless images from the past, the traveler encounters the full glory of this ancient land through its strategic fortresses known as Dzongs, numerous ancient temples, monasteries and stupas which dot the countryside. Prayer flags flutter along the high ridges and wild animals abound in dense forests. Foaming white waterfalls are showcased in ethereal showers, and warm smiles grace the faces of its friendly people.

The tiny kingdom of Bhutan shares with Nepal the world's greatest concentration of mountains and living heritage of Buddhism. Flying to Paro can truly be described as a flight into fantasy. During the flight, a first-hand close-up view of Mt. Everest, Mt. Kanchenjunga, and other famous peaks of the Himalaya range become a reality.

With its beautiful and largely unspoiled Himalayan setting, its rich flora and fauna and its vibrant Buddhist culture, Bhutan has become an increasingly popular destination for international tour-ists. In addition to generating hard-currency revenue, tourism also provides impetus for the develop-ment of the services sector and hence the balanced and holistic development of an entire region. In an effort to safeguard its rich natural and cultural environment, the country has consciously adopted a controlled tourism and development policy.

Peaceful Peru- Weaving the Fibers of the Ancients

Experience the ultimate journey of self-discovery in Peru.

Reconnect with your inner world as you explore the ruins of ancient civilizations while viewing some of the most spellbinding scenery anywhere on the planet.

Meet the descendants of the Inca and learn about the three indigenous camelid species.

Travel through the ages in the Sacred Valley of the Incas.

Observe how time has stood still on the islands of Lake Titicaca and make the pilgrimage to the peaks of the Andes to discover the magnificent Machu Picchu.

Guests will enter a villager’s home in the rural community of Huilloc for a hands-on lesson on traditional garment weaving; meet local handcraft artisans at Pisac market in the Sacred Valley; journey to Machu Picchu, one of the new seven wonders of the world for a private guided tour of the fabled ruins; sample traditional and new Peruvian cooking at local restaurants and much more!

Queen of the Nile

Journey with us to Egypt!

This 9-day journey will be packed with learning experiences. See the world-famous Pyramids and be transported back to the time of Pharaohs.

Visit the Egyptian Museum and broaden your understanding of a long-ago era through historical artifacts.

Then, continue on to Luxor where you will experience Egypt via luxury cruise.

One of the most important parts of learning about a culture may be found in its food.

You will have the chance to dine at local restaurants and have a cooking lesson and home -visit to learn about authentic Egypt from a local family.

Your visit supports an advocacy movement to empower the women of Egypt.

Journey with us to Sri Lanka!

These immersive 12 days will include everything to make the most authentic Sri Lankan experience possible.

Stay at boutique homestays to fully immerse and recharge.

Learn to cook a delicious dinner and sweetmeats together with no electricity or gas or modern equipment but with clay pots!

In addition to cuisine, education and traditional tea tastings and textile weaving, you will find yourself perpetually amazed of the beauty of Sri Lanka surrounding you, especially as you attend the Wildlife Safari Learning Experience!

Another major educational point for Sri Lanka is spirituality. You will get to see this first-hand when you visit the famous Temple of Tooth Relic where the resident monks will demonstrate an age-old tradition for you!

Get Inspired By Our Blog

The Learning Journeys experience is as varied as your imagination is vivid. The experiences captured here can inspire your personal journey.

It’s my true pleasure to introduce you – or reintroduce you – to Learning Journeys, a new kind of company that believes the world is your classroom. We’re here to provide opportunities for you to begi...